Starting off with This New Venture 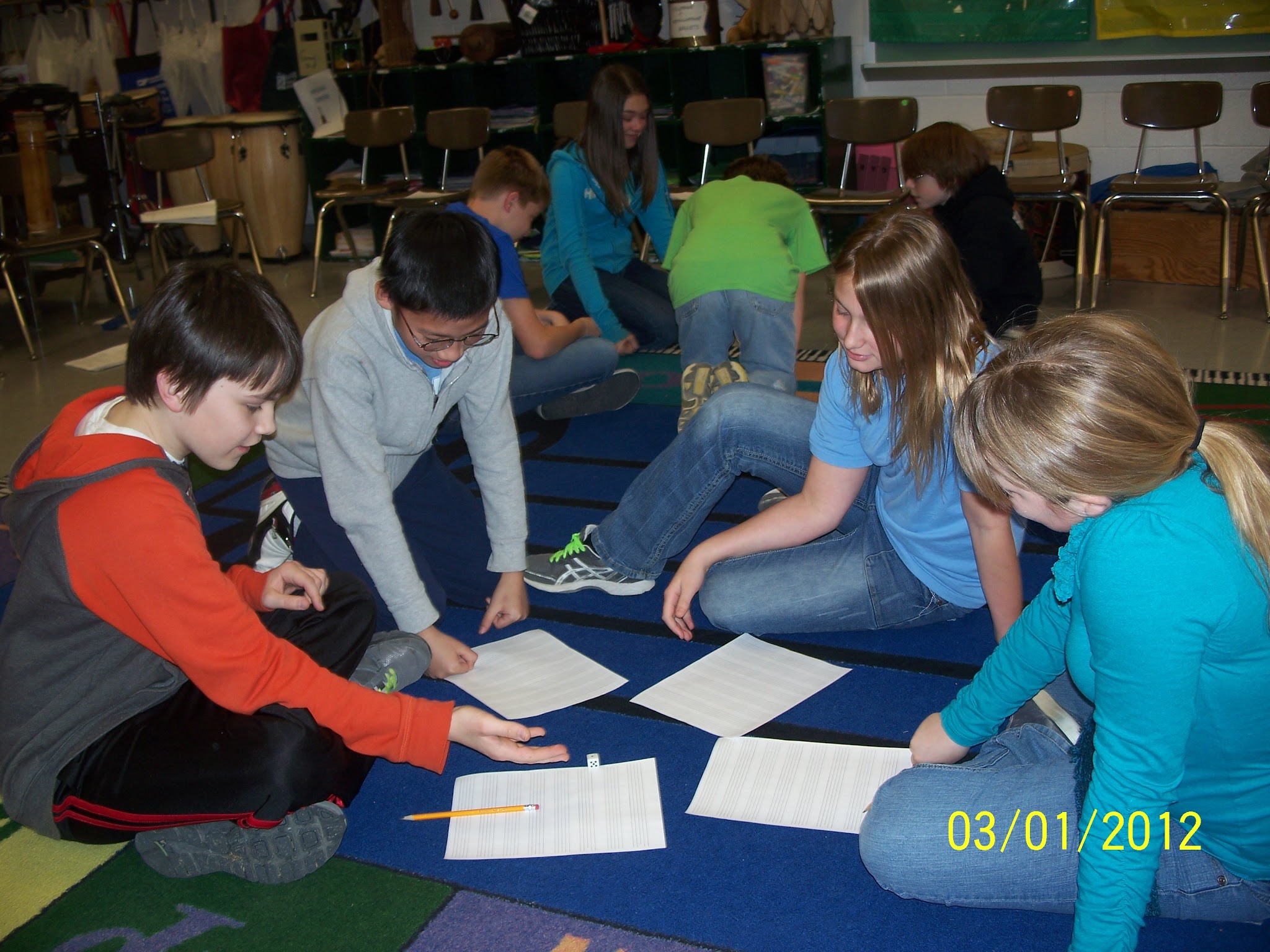 For 45 states, the new buzz in education is “Common Core”. There seems to be some confusion about what Common Core is, where it developed, and what it’s for. From the Common Core Standards website:

The Common Core State Standards Initiative is a state-led effort coordinated by the National Governors Association Center for Best Practices (NGA Center) and the Council of Chief State School Officers (CCSSO). The standards were developed in collaboration with teachers, school administrators, and experts, to provide a clear and consistent framework to prepare our children for college and the workforce.

The NGA Center and CCSSO received initial feedback on the draft standards from national organizations representing, but not limited to, teachers, postsecondary educators (including community colleges), civil rights groups, English language learners, and students with disabilities. Following the initial round of feedback, the draft standards were opened for public comment, receiving nearly 10,000 responses.

The standards are informed by the highest, most effective models from states across the country and countries around the world, and provide teachers and parents with a common understanding of what students are expected to learn. Consistent standards will provide appropriate benchmarks for all students, regardless of where they live.

These standards define the knowledge and skills students should have within their K-12 education careers so that they will graduate high school able to succeed in entry-level, credit-bearing academic college courses and in workforce training programs. The standards:

Sooo, what does this mean for music?

There are arts organizations who are working together to update national arts standards to meet 21st Century Requirements. (One of these organizations is the National Association for Music Education, formerly-NAfME-formerly MENC). It’s still up in the air as to whether the arts will be formally assessed, or where this is going. But, there is no reason why music teachers can’t support Common Core standards without losing the integrity of music! This is where I hope this blog can help you.

I am working on my PhD in music education at the University of Kansas, while still teaching. My emphasis is music education, particularly in the area of elementary curriculum. I’ve been fascinated by disciplines integration and cross-curricular activities and how all the subject areas can play nicely without “selling out”. In my district, I offered to help develop lesson plans for our other elementary music teachers that would integrate with Common Core, without losing the focus of music. I’d like to share these ideas with you and let you share what you are doing in your own districts and states.

I teach in Missouri. Currently, we are going into a transitional phase in Common Core this school year, learning about it, before it’s formally integrated into schools in 2014. However, Missouri is keeping the old music GLEs (Grade Level Expectations), so music teachers are sort of in limbo until the new National Standards are implemented. But, one of the focus points of 21st Century learning is higher order thinking. What do we do in music?? 🙂 Higher order thinking!

So, I’m going to start off with one of the kindergarten lesson plans I developed. I checked with Curriculum Maps, which is a website where lesson plans for language arts are submitted, that include other areas (including music). The lesson plans I’m sharing are lesson plans for music teachers. I used the suggested literature and listening examples from the maps to develop these lessons. Hope you enjoy these!

1.
Ask the students if they have been learning their alphabet and
the letters and guide students to name their letters.

2.
Distribute letter magnets to students and ask them to identify
the letter they were given.

3.
Read “Chicka Chicka Boom Boom” and ask students to bring up
their letters as they are said in the story.

4.
Repeat some of the rhyming pairs in the story, and ask the
students what makes them sound alike.

5.
Continue with other daily objectives and return to this book
on another music day.

1.  Review
sections of “Chicka Chicka Boom Boom”, pausing at the end of each couplet to
allow students to randomly call out the rhyming word to end the phrase to
informally assess understanding of rhyme.

2.     Distribute
hand drums to each student. Ask the students how many times in a row they will
hit when hitting on the phrase “Boom Boom”. (2).

3.     Assess
the students visually while reading the book (or using recording of the book
from ITunes) for  correct playing (On the
beat, following cues). Record using +, √, or 0 in
grading sheet.