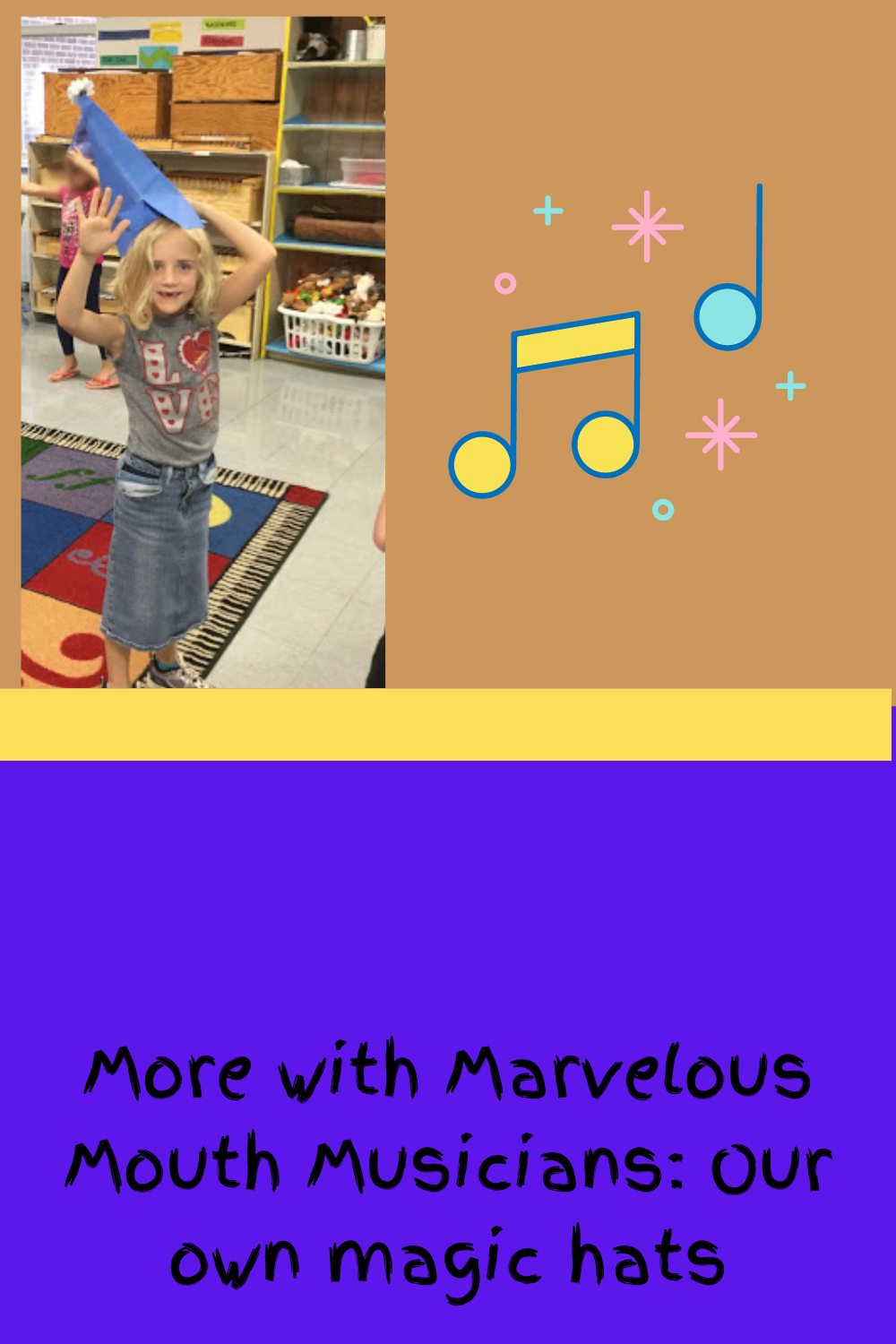 I recently blogged about Mozart the Marvelous Mouth Magician and his wonderful hat, the hat that helped him get into his head voice. The first graders love Mozart and were really excited that I told them that they would make their own hats.

I will admit that this was a spur-of-the-moment idea and not aesthetically planned out well. But we do what we can! I gave each child a 12×18 piece piece of construction paper to decorate. I then took them home and rolled them into a cone so the kids would have their own “Magical Mouth Hat”.

I assess head voice during Echo Roll Call, which I have used for years. I learned it from the book One, Two, Three, Echo Me by Loretta Mitchell. The students sing a so-mi pattern to respond. When the students performed roll call on this day, I told them to aim for the point of the hat and see if their ears would tickle.

When the kids put on their hats, suddenly many sang out. Some of my chest voice kids sang at least 3-4 pitches higher. Two of my reluctant singers sang. And the nice thing is…..for those kids who improved, there was applause. From their classmates.

The students kept their hats on while singing their newfound solfa pitches of so and mi in Music Street. (based on an activity by Sister Lorna Zemke) as well as with the song “BurnyBee“. (Source: Purposeful Pathways by Roger Sams and BethAnn Hepburn.)

The students were told they could leave their hats at school if they wanted them handy to help with head voice, or they could take them home. The majority, of course, chose to take their hats home, but a few selected to leave them at school.

This was all last week. Flash forward to today. In one class, three boys looked for their hats to help them out with their head voices. The magic still happened! Unfortunately, one little shy girl was disappointed she had taken hers home. The previous week, this reluctant singer matched pitch for the first time I had ever had her, since the beginning of kindergarten. Today, her support prop wasn’t there. (She is also a little girl who would rather sing to the puppets up close to me).

One of her friends had an idea. The friend formed an inverted V with her hands and hovered them over the little shy girl’s head. The shy singer smiled and sang. Quietly, but she sang. Immediately, her class applauded her. Later, I saw her with her special education teacher and relayed to the teacher what had happened in music. The little girl beamed from ear to ear. The magic of music!

There are several other little tricks I have for head voice (which will be posted later), but the Magical Mouth Hat is one that just gives me good feels. With the hat, several of the students overcame their shyness and found the magic inside of them. 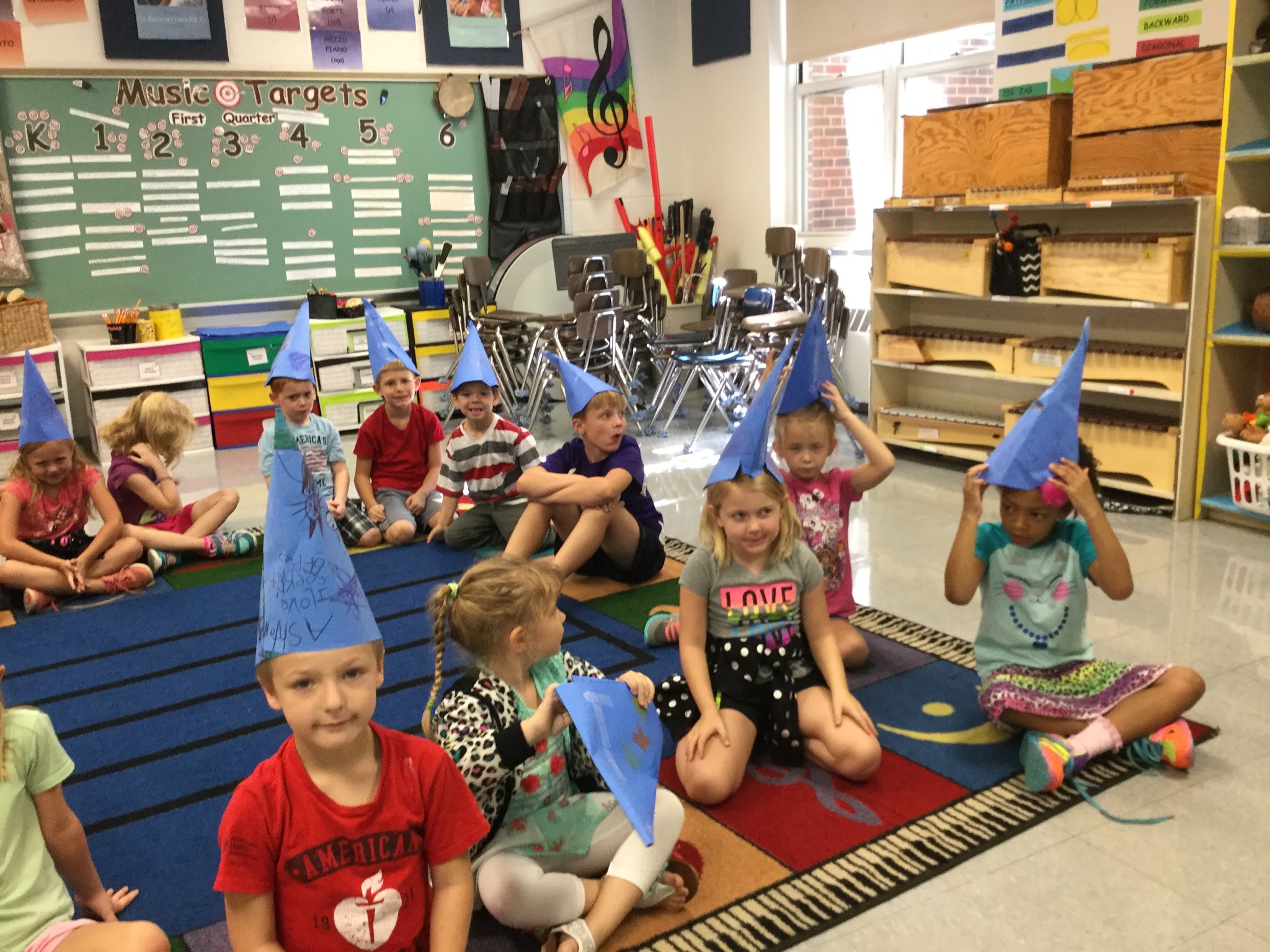 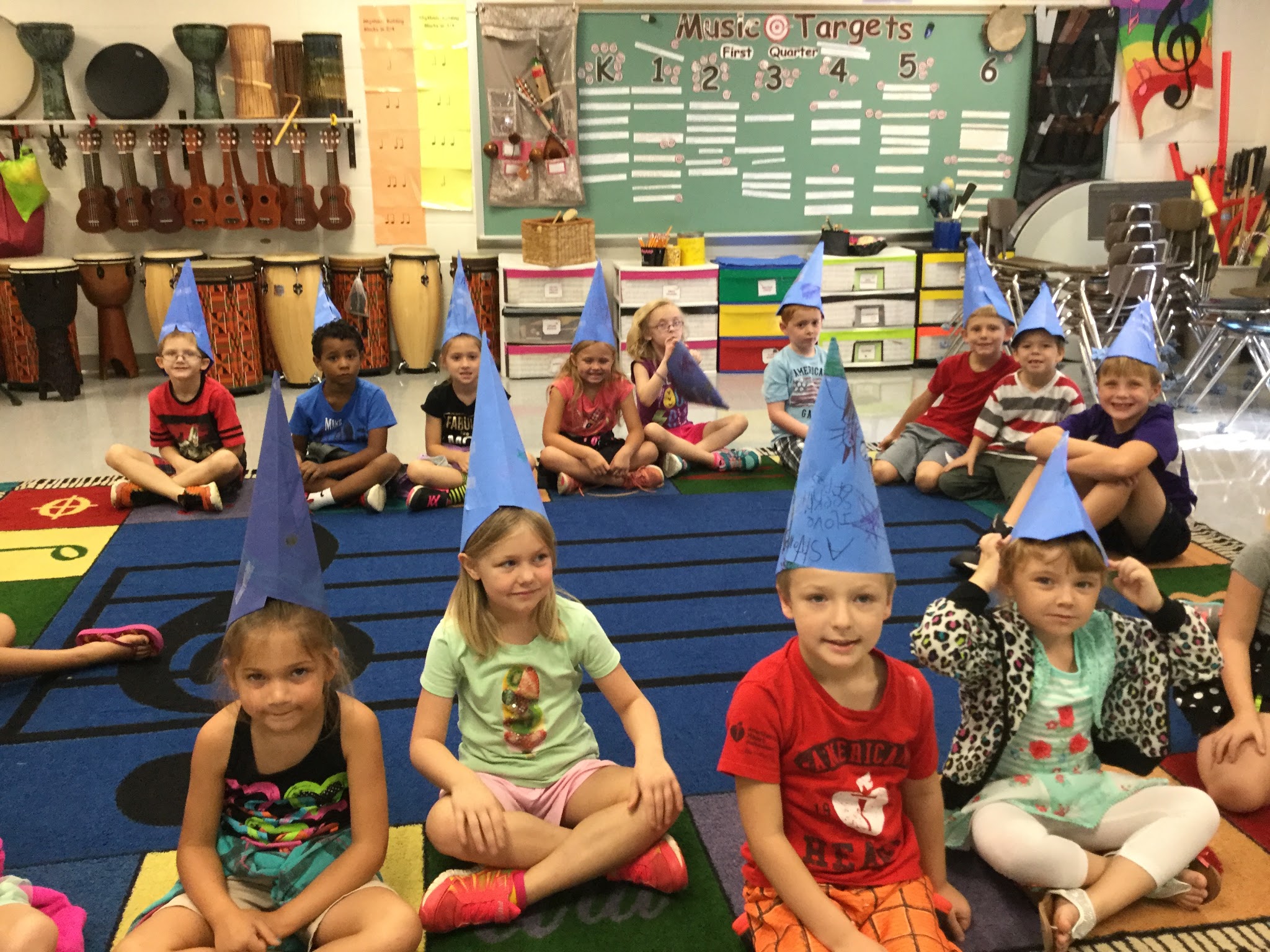 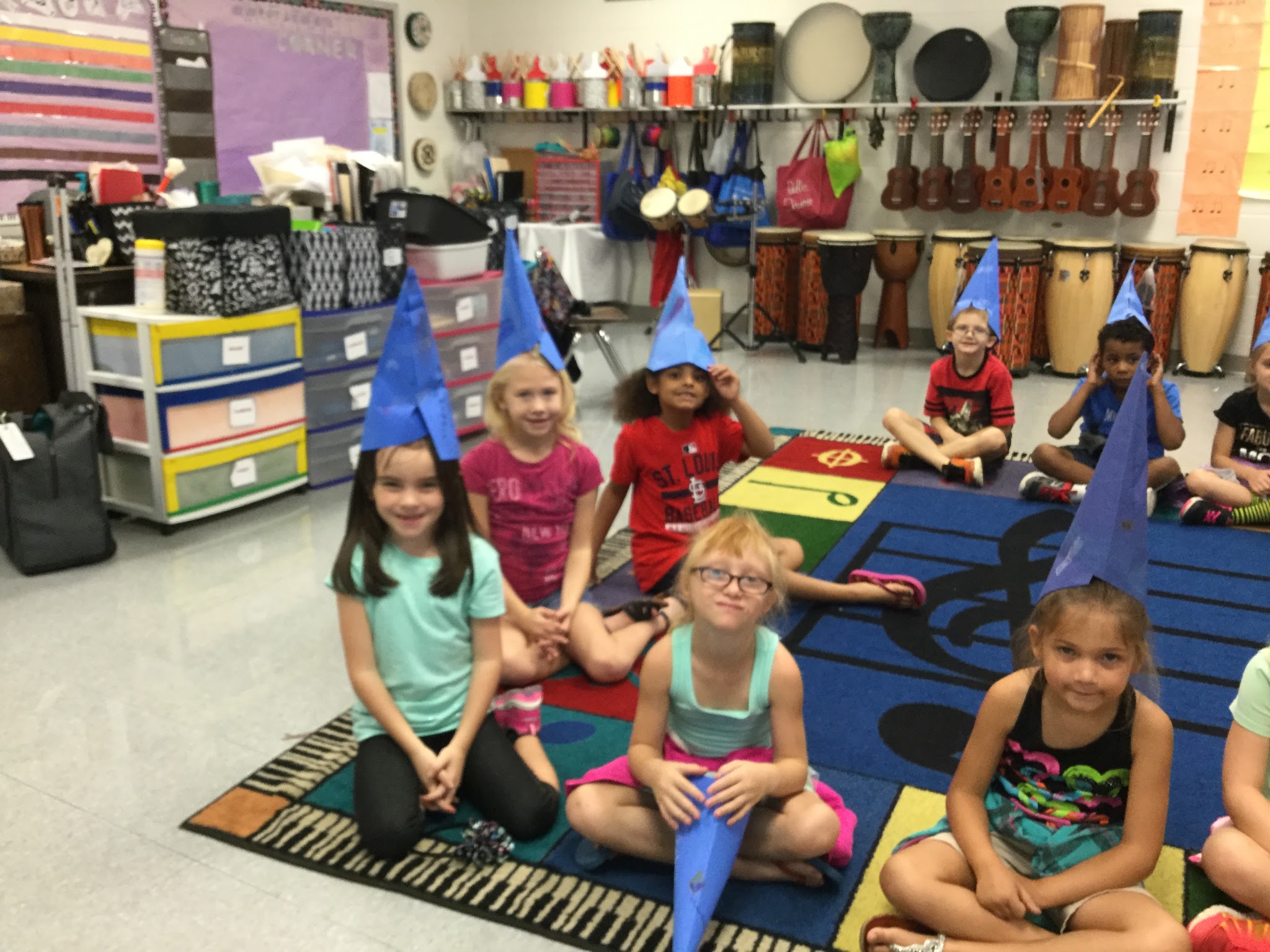 PrevPreviousGetting Kids to Sing in Head Voice, Part One: The Adventures of Mozart the Mouth Magician
NextGetting the Classroom Ready…………….Next