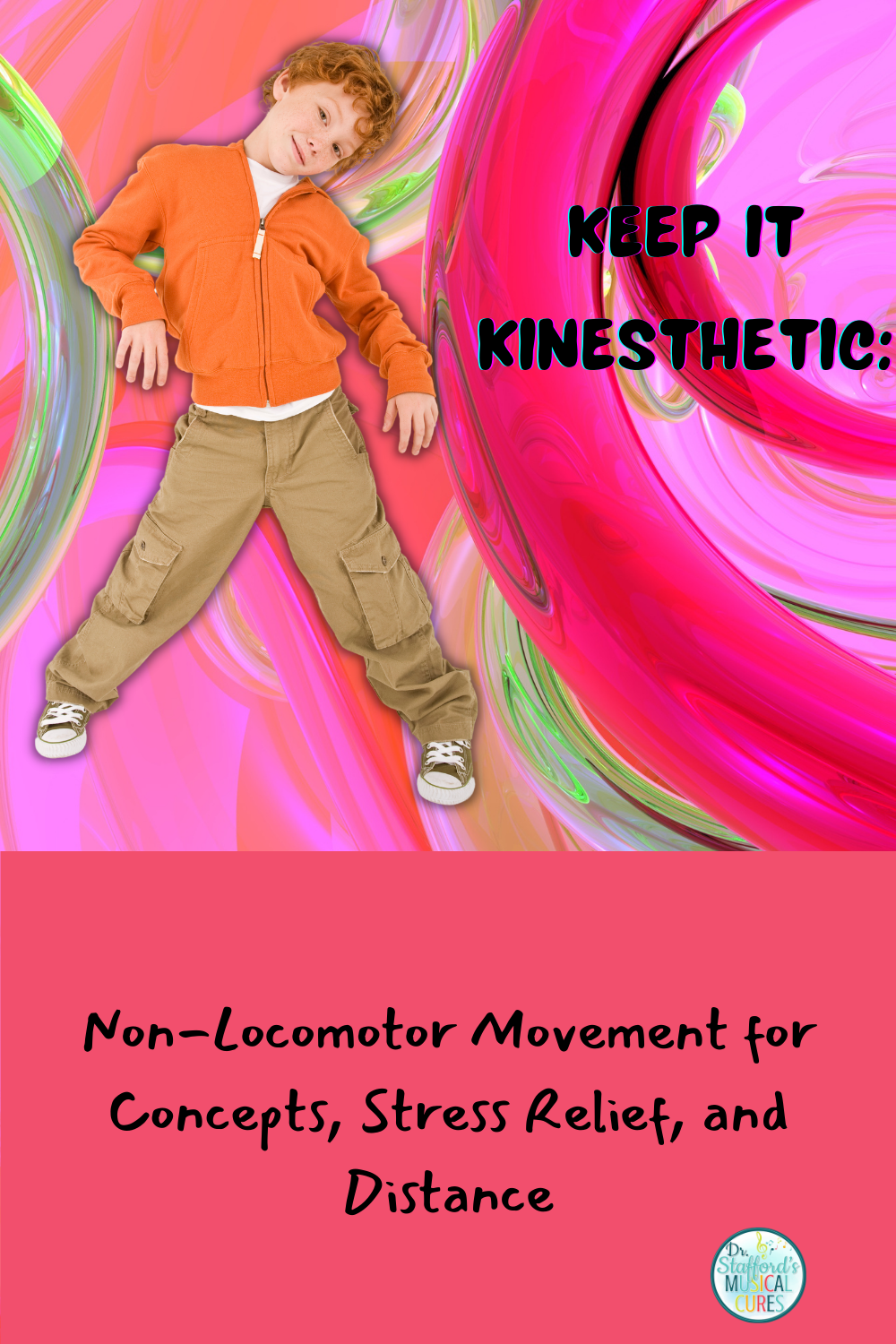 Carl Orff stated that “Dance has the closest relationship to music. My idea and the task that I set myself was a regeneration of music through movement, through dance.” Later, he added that rhythm is difficult to teach, expressed only by “releasing” it. Anne Green Gilbert, who developed Brain Dance, noted the connections between dance and human growth and development. Two Orff educators, Jenny Burnett and Laura Webster, wrote an article for the Orff Echo describing how to use movement to teach concepts (Orff Echo, Vol. 42, No. 4).Finally, as noted on this blog post on Walkabout, movement is a crucial tool in social emotional development, which is probably needed more now than in past decades.

There’s an issue: I KNOW some of you are thinking that it’s tough enough to keep kids distanced from each other, much less let them move around the room! Non-locomotor ideas to the rescue. These ideas can be be used to reinforce concepts, expression, mindfulness, or just as a brain break. And honestly? I would strongly suggest you participate as well. It makes for a safe classroom, because kids will learn it’s OK to make mistakes. And you could probably use the mindfulness and stress release as well! 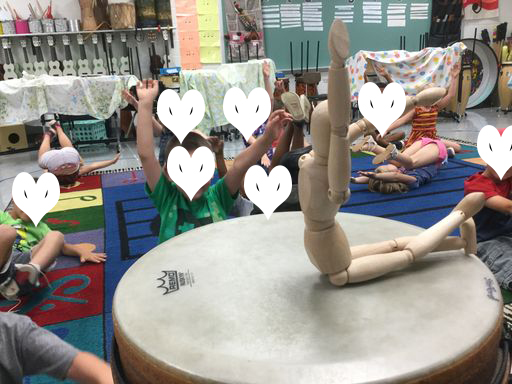 We would start out with a chant:
Mr. Stick, make it quick.

Show me a pose and make it slick.

Sometimes I would use music, but usually I didn’t. I would also pick students to be the “conductor”. That, of course, would be up to you, but you could have the child wear glove.

For example, in one of my newest Teachers Pay Teachers products, Trick or Treat Triple Meter Music Activities, one activity consists of stomping on a spider on the strong beat of triple meter. The other includes skeleton poses, in which the teacher signals for students to switch poses on the strong beat.

Do not eliminate movement. Your students need it. You need it.

Please feel free to share any new ideas you have developed to make movement safer in your classroom. You may use the comment section. 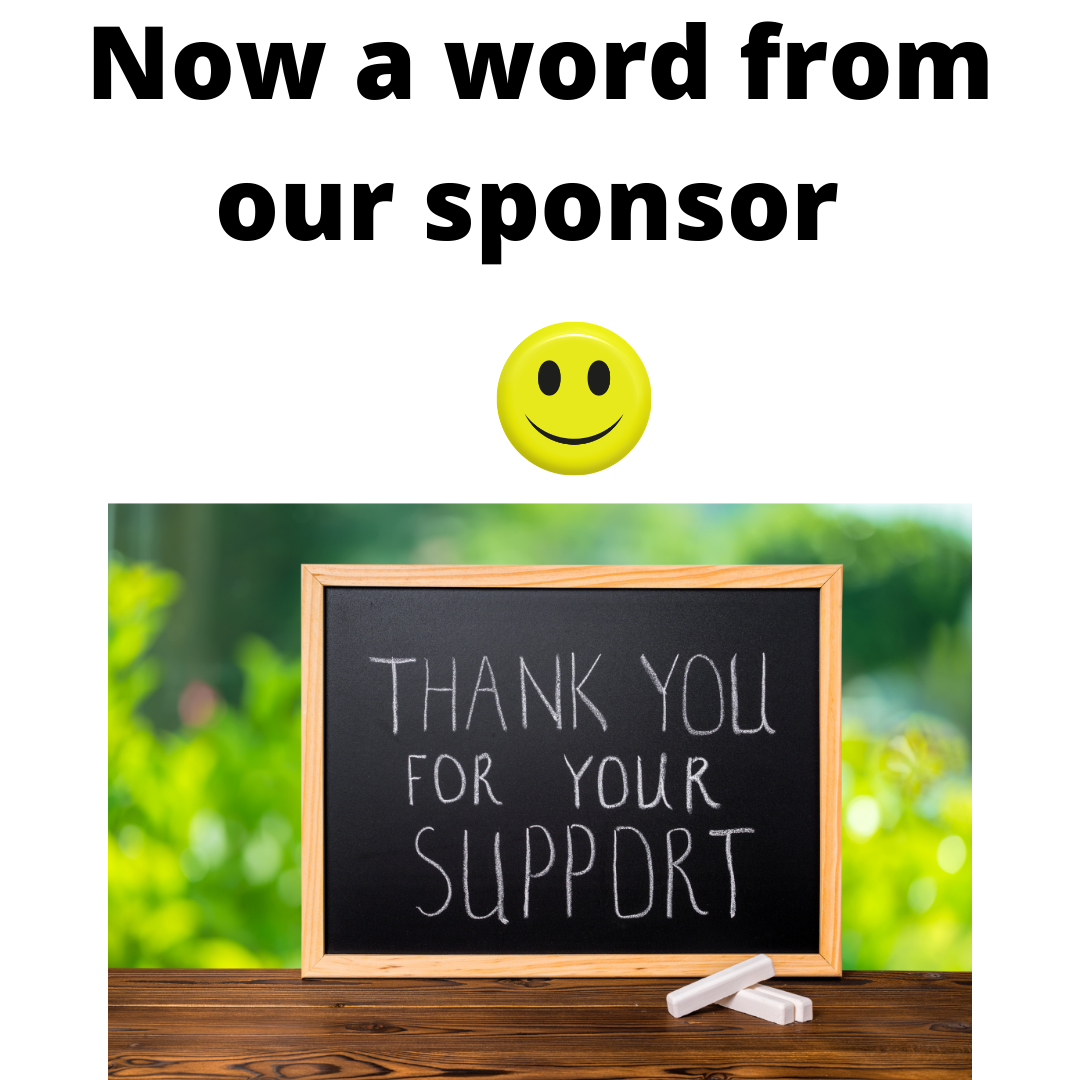 Comments are extremely helpful to both sellers and buyers on Teachers Pay Teachers. If you have purchased from me, please drop by and leave a review! You will benefit with credits towards future purchases.